"Individually, we are one drop. Together, we are an ocean."

United We Stand is a well established Multi-National Gaming Community involved in a wide variety of games who strive to build a gaming environment that embraces honesty, loyalty, and camaraderie above all else. For over 13 years we have established a great name formally known as Stars and Stripes. Now known as United We Stand, we strive to provide quality and transparency to our members, and look forward to ensuring all have a voice in the direction of the community.

One of the great things about our community is that we are active both on our forums and teamspeak and usually always have someone to play with. By being so active in many games, those that grow tired of one game always have friends to play with on another.

What makes us different from other places is that we do NOT use a military rank system, you will not have any teens telling you what to do. Instead we reward members with what they do within the community, and it is both shown on our website AND Teamspeak itself (which no other community does both).

We have for many years been known for hosting amazing knife and pistol tournaments in Battlefield but also host events in DayZ and Rust such as coast patrols, airfield takeovers and thunderdome matches. We also host scrims against other communities for those looking for a taste of the competitive side.

Known for well admined servers, offering fair investigations and a non abusive admin team, players know when they play on a =UWS= server they are safe. We also go above and beyond in which we display all our donations out in the open from where they go and even the paypal in which they sit, no other community is this open. 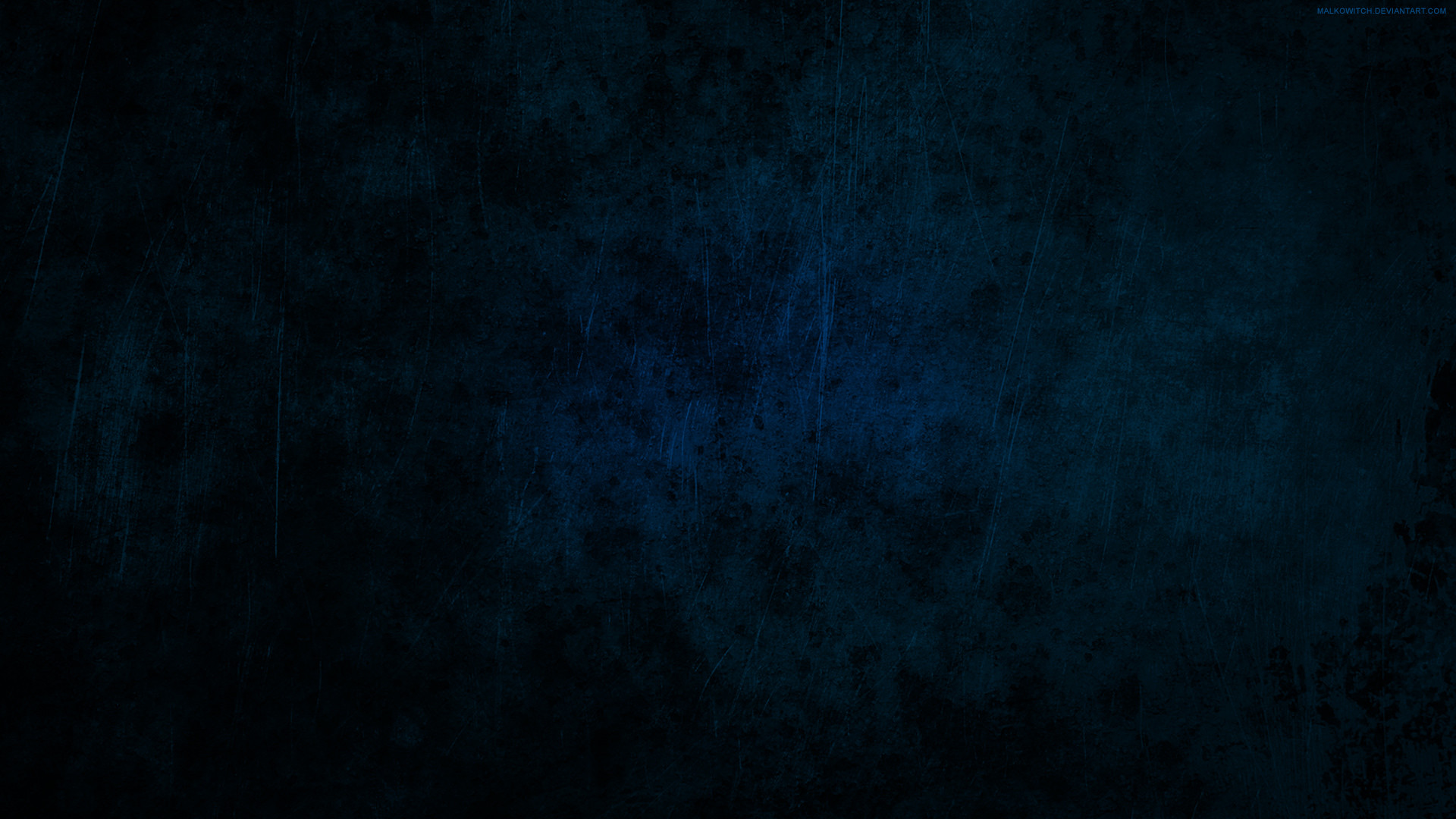 We are Honest
We are Fair
We ARE United
JOIN =UWS= TODAY!

How To Join =UWS=

The process of joining our community is a simple one with no interviews required. While our age requirement is 17+ we do allow younger members to become a trial as long as they are able to sound and act mature.

Simply Register on our Website and check your email to confirm.

After you Register, the "Join Us" button will now appear at the top, click it and fill out the App.

After you fill out an app, join our Teamspeak 3 and join the channel you desire

Some of the cool facts about us

We Provide to Gamers Worldwide

While we started off as a Battlefield 1942 community over a decade ago, the community has flourished in many other games be it the survival style of DayZ or the SCI-Fi realism of Star Citizen, we are always open to introducing and supporting new games to the community.

We own multiple servers for a varity of games, supported by our community donations.

We have a zero tolerance for unfair play, all members must not use hacks, cheats or glitches.

Life comes first, you play on the days your available and convenient for you (and not for us).

Our success depends on the strength of our team.
Here are just some of our notable backend admins that help uphold the United We Stand Community 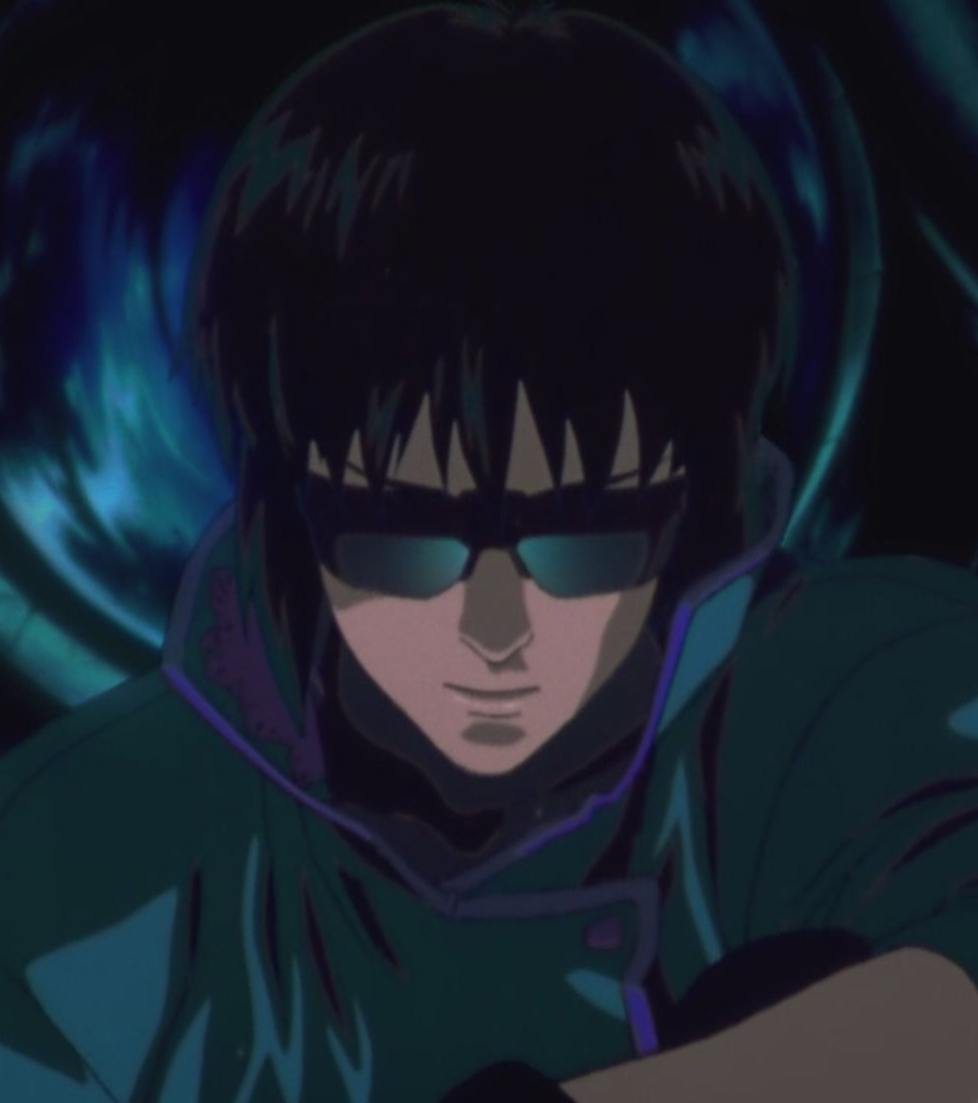 A member of the community for over 12 years and has been the biggest assest in making the community what it is today by making honesty and fairness a staple in how issues are delt with. 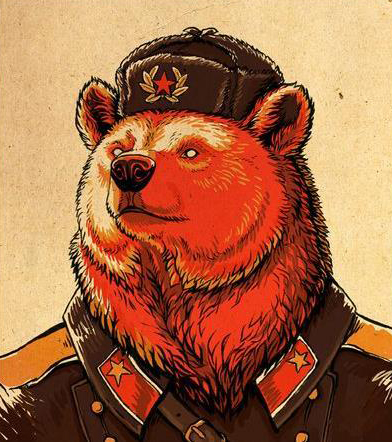 A loyal member of over 6 years, he is very eloquent in dealing with matters and follows our leaders philosophy in providing an equal and fair gaming environment for all. 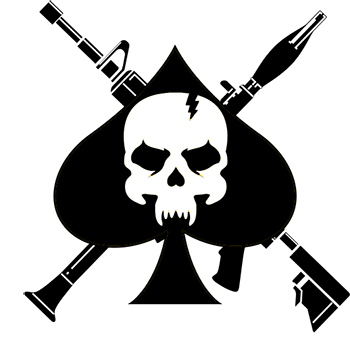 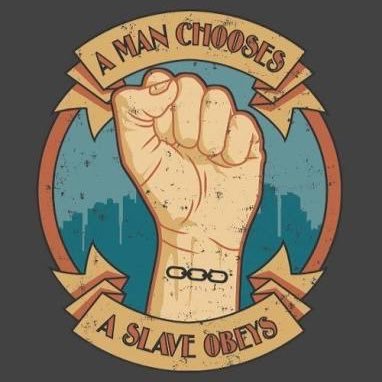 The Community admin that helps handle our donations and runs our charities/events. 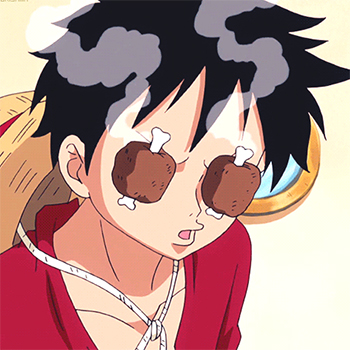 Responsible for helping bring our website to life and helping maintain all the issues with it. 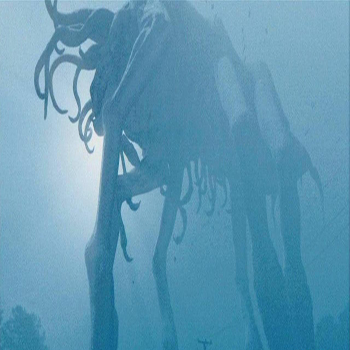 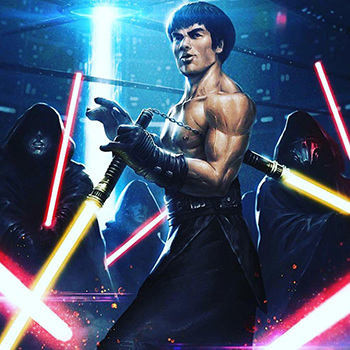 You Decide We Provide

There is no dictatorship here, everyone gets a voice and we will always do our best to make sure you are heard and that we can take your ideas to better this community 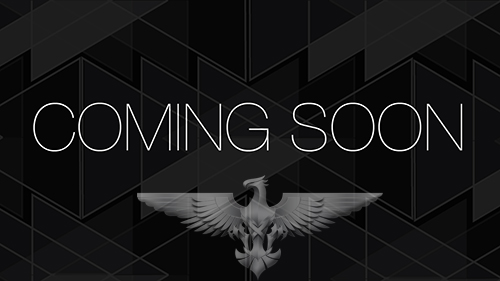